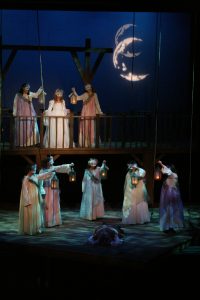 As a director, Regina Zona has had quite a diverse career so far. Her opera credits include a critically acclaimed production of Verdi’s Falstaff, Suor Angelica/Pagliacci, Hansel and Gretel and Cosi fan tutte at the University of Minnesota Duluth and various opera scenes programs featuring the works of Mozart, Massenet, Britten, Verdi, Puccini, Strauss, among others. Dr. Zona has directed musicals in regional theatres including West Side Story, 42nd Street and City of Angels. She has also created, directed and choreographed several university show choirs.

In 2009, Dr. Zona was selected as a winner of the Imagine Fund Grant supported by a generous donation of the McKnight Foundation and the University of Minnesota Graduate School in which she  studied the art of Opera Direction by interviewing three nationally and internationally acclaimed opera directors. 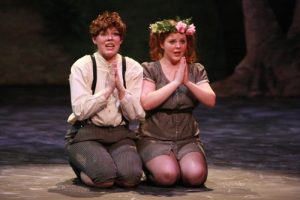 Dr. Zona was also the Artistic Director of the Sieur Du Luth Opera Training Program in Duluth, Minnesota, a five week intensive program for young aspiring opera singers between 2008 and 2010. She directed Don Giovanni there as well as taught the acting class and administered the program which included creating the entire curriculum and hiring the faculty. 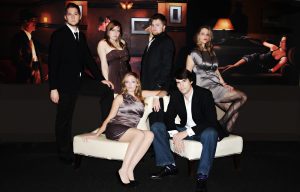 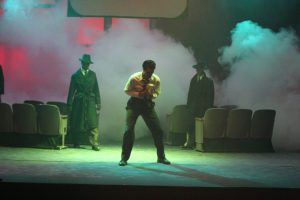 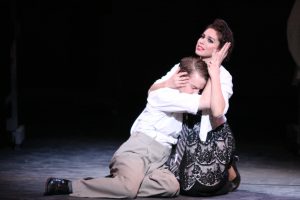 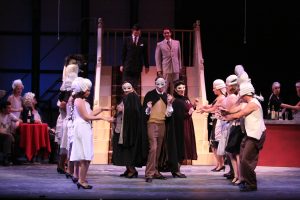 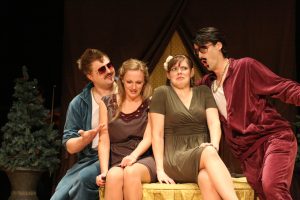 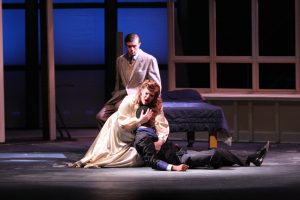 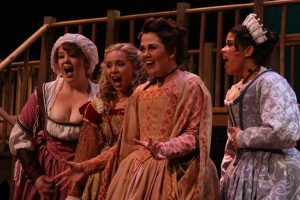 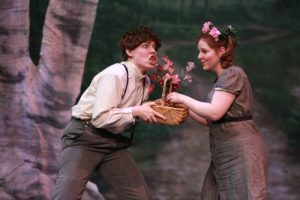 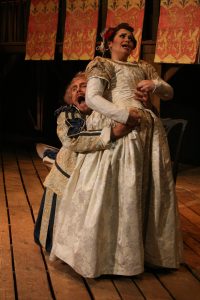 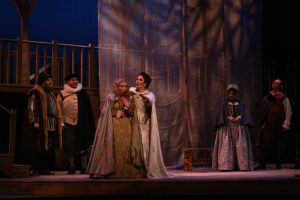 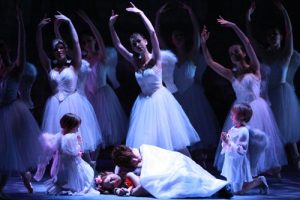 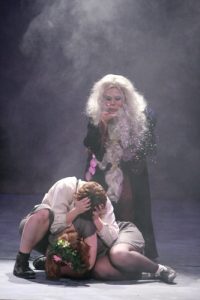 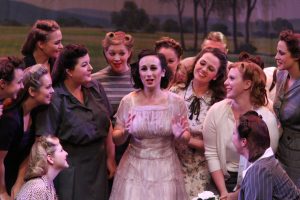 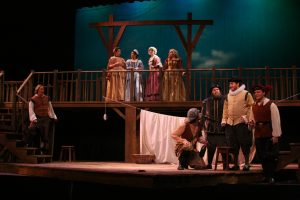